The devastating Chilean earthquake of 2010 damaged over 370,000 homes. The city of Talca was near its epicentre, leaving many historic neighbourhoods in ruins. CASA ANTÚNEZ is an intimate portrait of one beloved home in Talca, and how its destruction reveals a divided family. When the mother sells the adobe ruins to her architect son José Luis, his brothers and cousins are sceptical about his intentions. Over three years, we witness their psychological process of losing a childhood home as they confront the future of its land. CASA ANTÚNEZ is a poetic homage to the very notion of ‘home’ after a disaster. 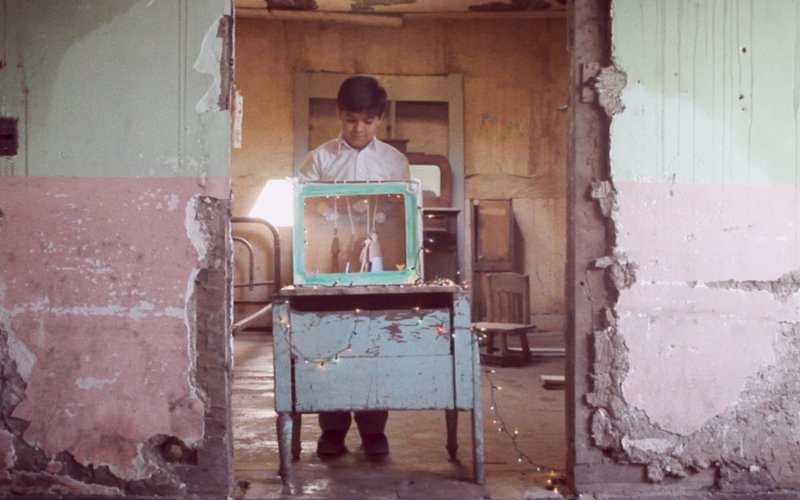