Unicorn Films is a multi award-winning independent film production company based in Melbourne and formed by Lizzette Atkins.

Unicorn collaborates with some of Australia’s most experienced writers and directors and has an expanding international focus. Unicorn has a slate of feature films and documentaries in development and financing, including several international co-productions. 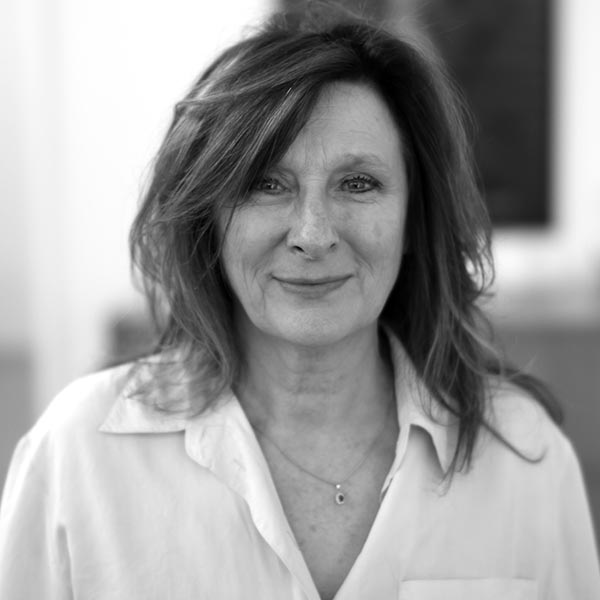 Lizzette Atkins is a producer and company director of Unicorn Films.

Since moving from distribution to producing, Lizzette has produced over 25 dramas, documentaries and documentary series for television and cinema, winning many local and international awards. 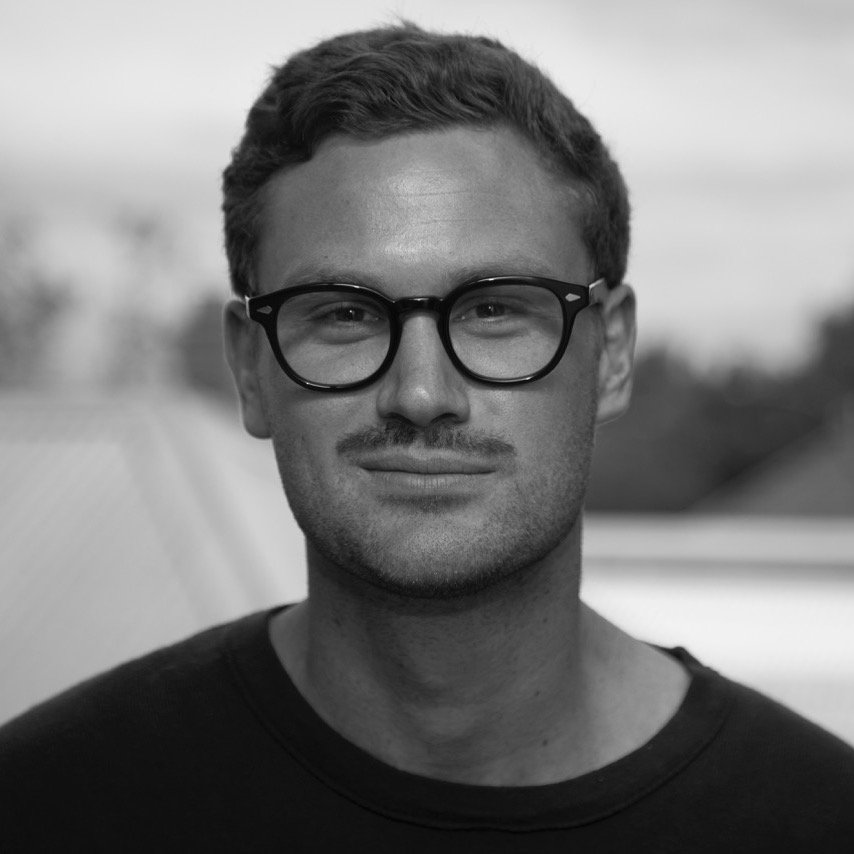 Raphael is an associate producer who works across development, financing and production on Unicorn’s slate of feature films.

Raphael has a background in production, having worked on many film and TV projects including LOOKING FOR GRACE (2015) and AIM HIGH IN CREATION (2013). Before joining Unicorn Films, Raphael was a producer with a leading content agency, overseeing large scale commercial productions.

Elisabeth left her native France and a career in fashion to start her film career in Melbourne from 2013. Her experience spans across short films, documentaries and TV. At Unicorn Films, Elisabeth is credited as Post & Production Coordinator/ Supervisor on feature documentaries MOTHER WITH A GUN (2016), SNOW MONKEY (2015), WINTER AT WESTBETH (2015), MY MOTHER’S LOST CHILDREN (2017) and OUTBACK RABBIS (2018).

Lizzette was previously a producer and company director at Circe Films. For Circe Films titles: www.circefilms.com.